I have decided to self publish most of my short stories which have already been published in magazines and anthologies, since I retain the rights. 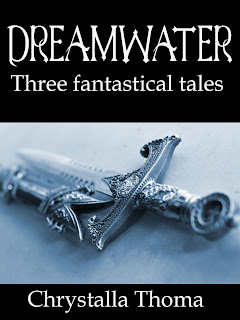 2. Court of Miracles. Short fantasy story with dragons which appeared in 2009 in the Dragons Kings of the Realm anthology. 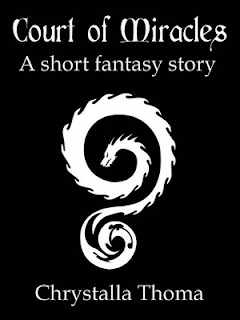 3. Smoke and Mirrors, short mad story which was published last year in the Shine journal. 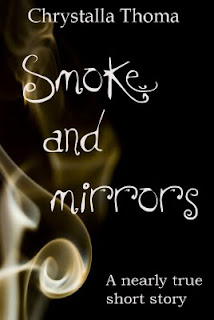 Posted by Chrystalla Thoma at 11:07 AM